PERSEVERANCE: the courage to ignore the obvious wisdom of turning back.

Something is happening in my life that could mean one of two things:

1. My craziness is escalating.
or
2. Elvis’s impending demise is driving me to seek excessively larger and more mentally-absorbing GFT’s* to experience a feeling other than panic and despair. (*Giant Fancy Thing)

Up until last weekend, Paul tried to overlook this new development… but eventually he ran into a problem: trying to live in blind ignorance vs the impossibility of disregarding that I am selling all of our belongings. 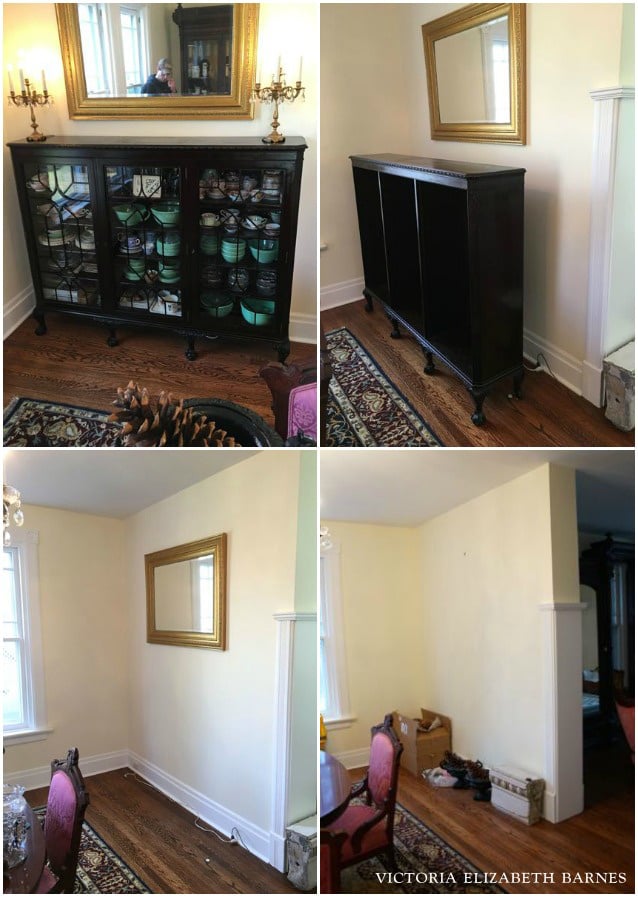 Months ago, I began a campaign for a new GFT. [redacted photo of new GFT]

I’m sorry that you’ll have to imagine this new item of fanciness, because I am not stupid enough to show it to you and expect everyone to respect my dibs while I try to raise funds.

The funds have been resistant and I’ve had to get creative… these are the options I’ve considered:

1. Start doing sponsored posts.
I want to write about mail-order food-delivery and mattresses EVEN LESS than you want to read about them, but I’m revisiting my motivation behind that.

All along here, I’ve been so smug… I thought: I AM SPECIAL! And, MY BLOG IS SPECIAL! But now I’m unsure WHY I thought I was so special… All I’ve been doing is passing up Craigslist cash in the form of boring you; which in retrospect just seems like laziness, poor planning, and stupidity; so basically, all of the ways I normally ruin everything.

2. Armored car heist.
This seems likely to net what I need, but given my difficulty moving the laundry from the washer to the dryer, I am uncertain of my ability to plan a detailed and time-sensitive burglary.

3. Sell everything we own.
By process of elimination, I’ve chosen this last one: empty out the house.

I started by selling things that I wasn’t attached to… and some of you are going to freak out when I tell you that I sold the card catalog… but do you know what people pay for those things?? A LOT! (I sold them both; the big one and the little one.)

But now I’ve moved on to the stage where I’m selling stuff I do have an attachment to…  this fretwork bookcase is a piece of furniture I really LOVE, and getting rid of it was giving me real anxiety until Paul helped inadvertently, by giving me the wrong sales pitch.

He said something to the extent of how we should just keep the crap we have, because our current furnishings are an accurate representation of our lifestyle.

And Self was like– no. Erroneous. Some of our current furnishings are a representation of a sad person’s lifestyle… Self does not wish to be sad! 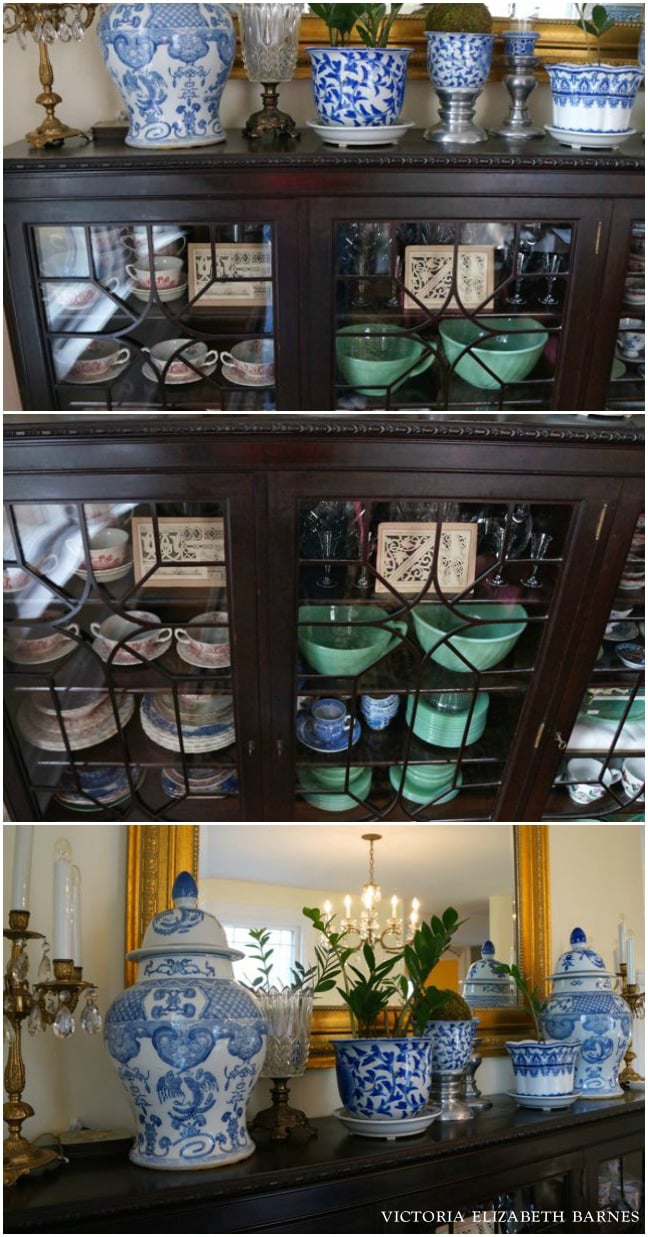 The morning I emptied out the cabinet for pickup, Paul said – is it possible you are going to regret selling this cabinet? After all, there is no guarantee you’ll get this other thing… You might just end up with an empty wall.

I said – yes. That is possible… but it is also possible that you should prepare yourself to drive to Arkansas.

Paul stood there little longer. Then he said – just to be clear, the plan is: jump out of airplane with no parachute and hope that you can BUY A PARACHUTE ON THE WAY DOWN… that doesn’t seem a little dicey to you?

I said– maybe, yes. But also maybe there is a mid-air, 24-hour, parachute shop. (They probably play disco music and serve those mini bottles of champagne.)

Although, of course since the weekend, I’ve had plenty of time to second guess myself.

But ultimately I’ve decided this: serious people need to make serious decisions. And I am nothing if not serious.

A photo posted by Victoria Elizabeth Barnes (@victoriaelizabethbarnes) on Feb 14, 2016 at 6:35am PST

Elvis update. Wait… WHERE is the sofa?