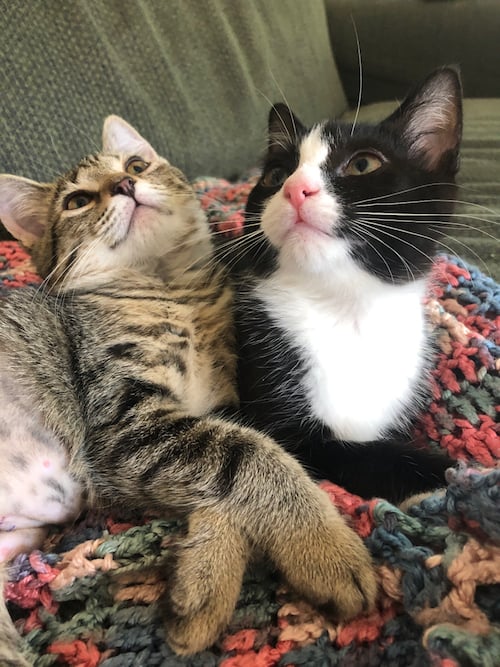 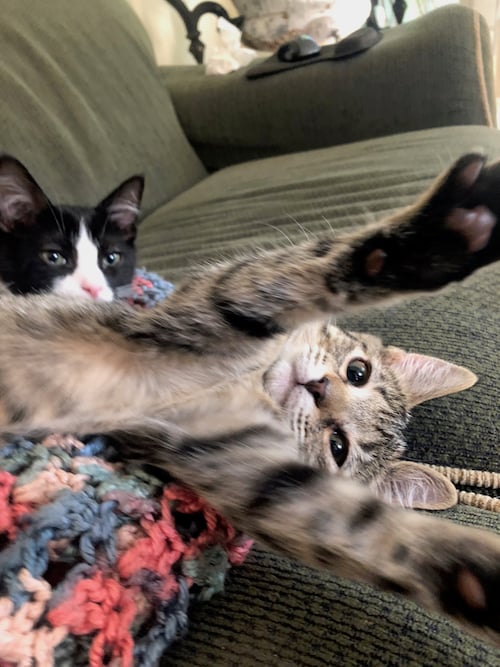 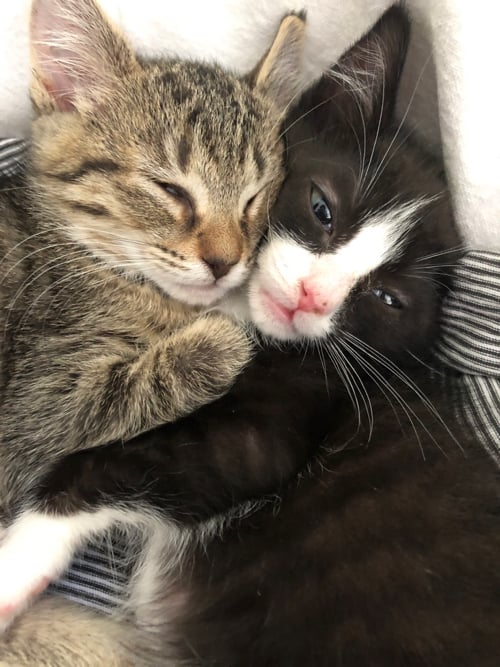 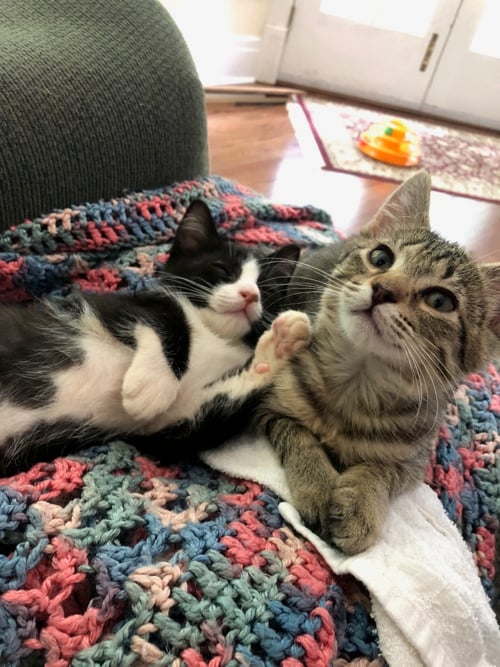 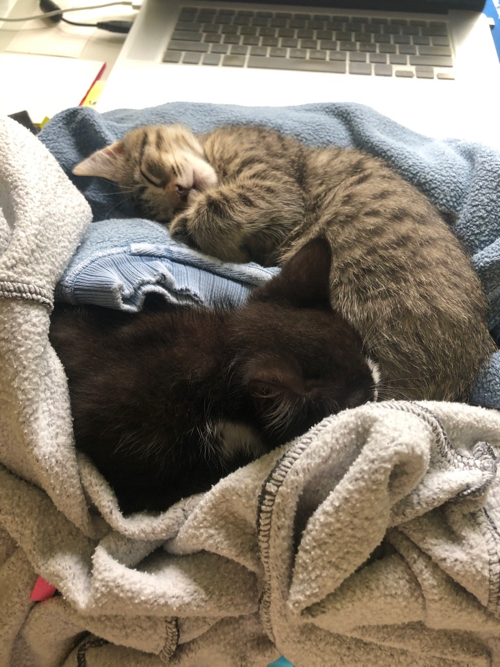 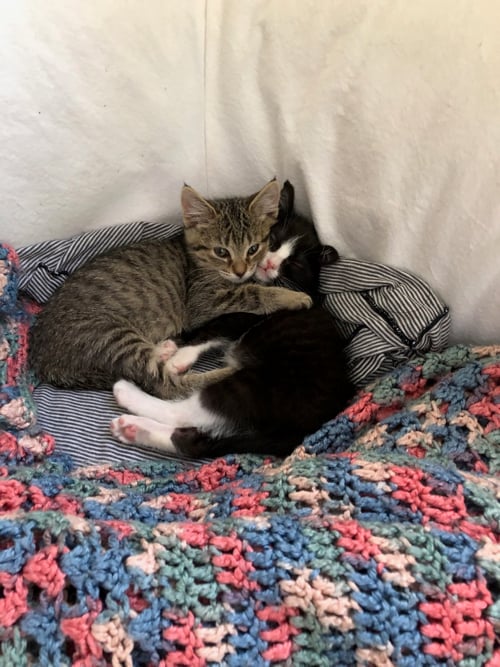 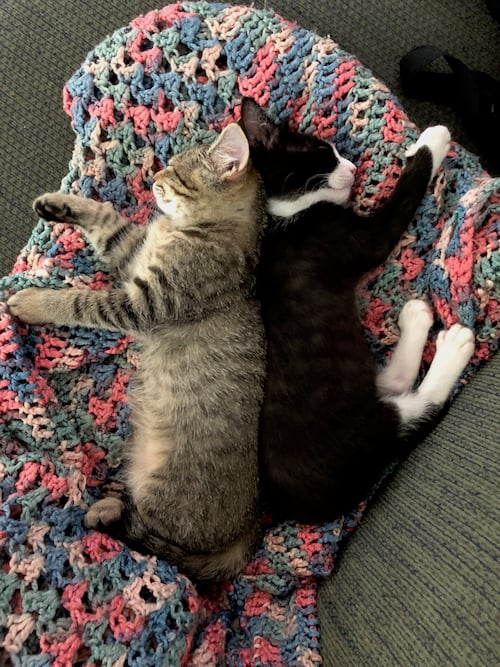 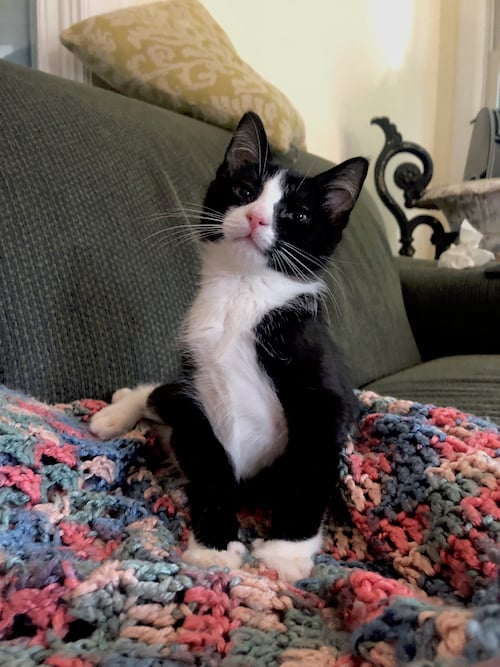 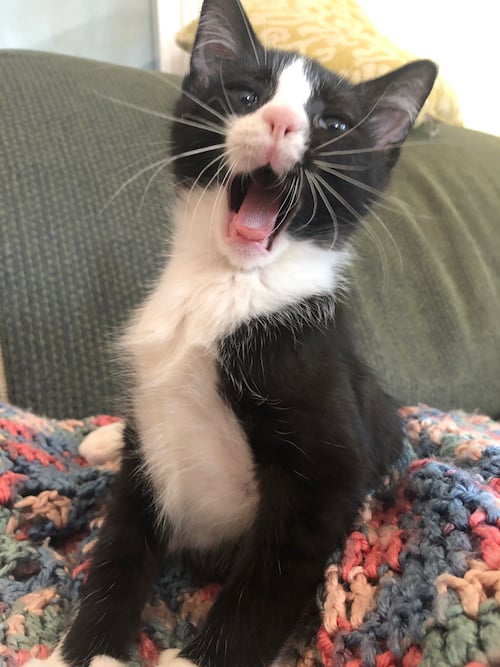 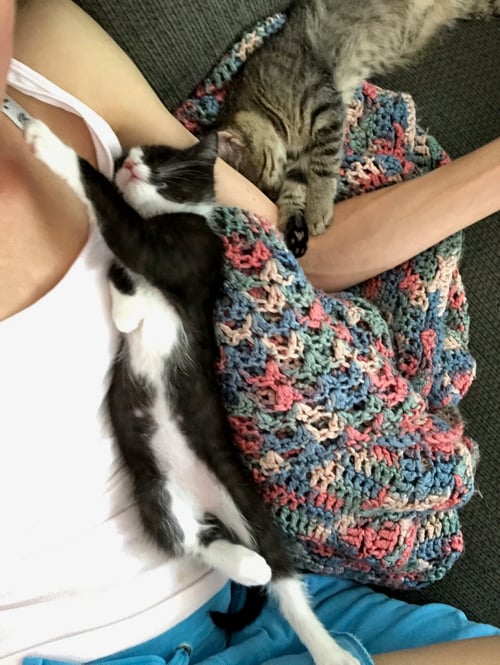 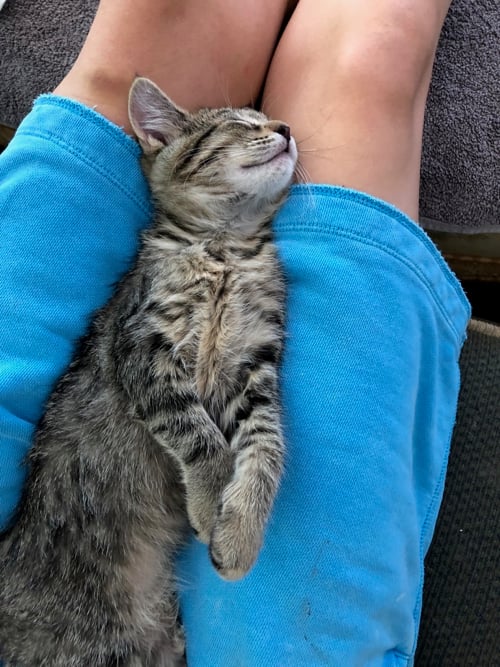 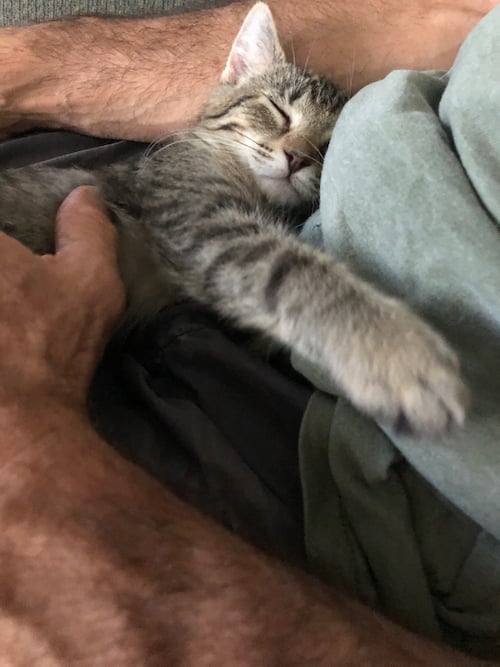 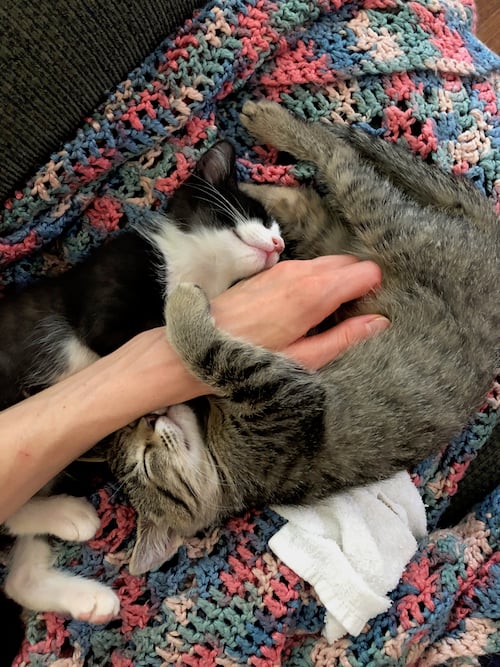 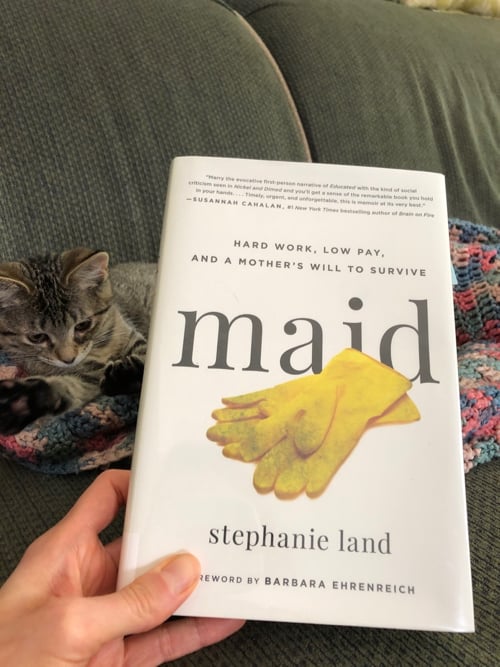 Mister Cat is here to stay.