This post was published June 18, 2020… so, 6 months into covid, shortly after George Floyd protests began… that’s the vibe here. 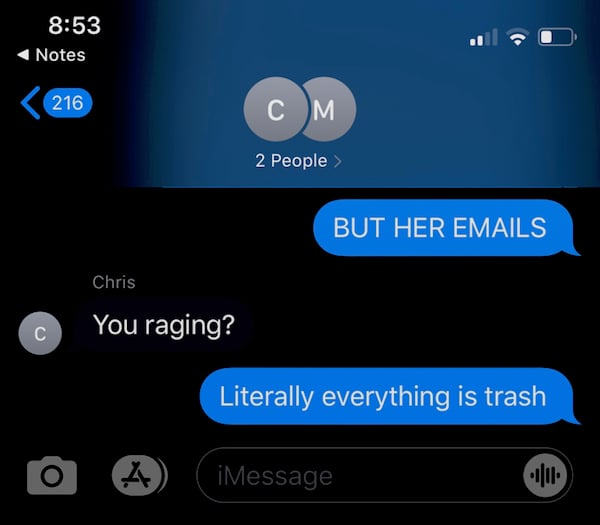 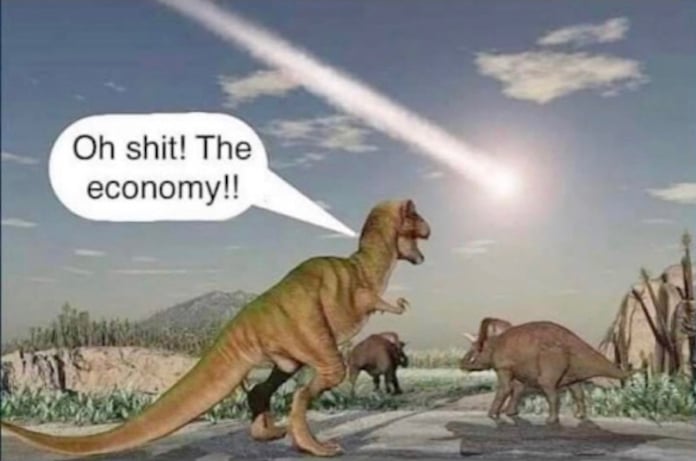 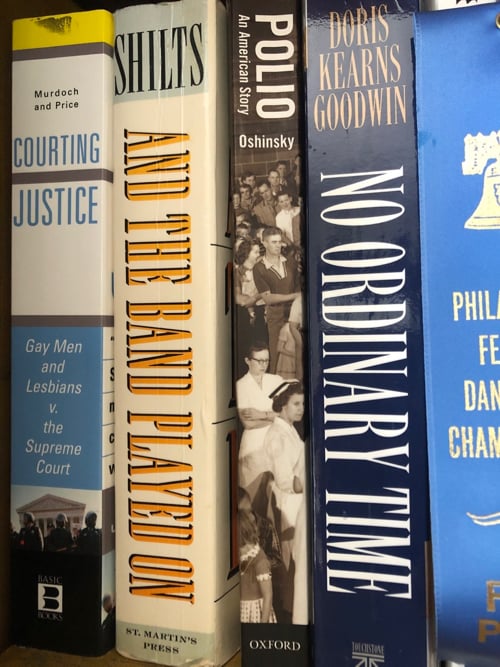 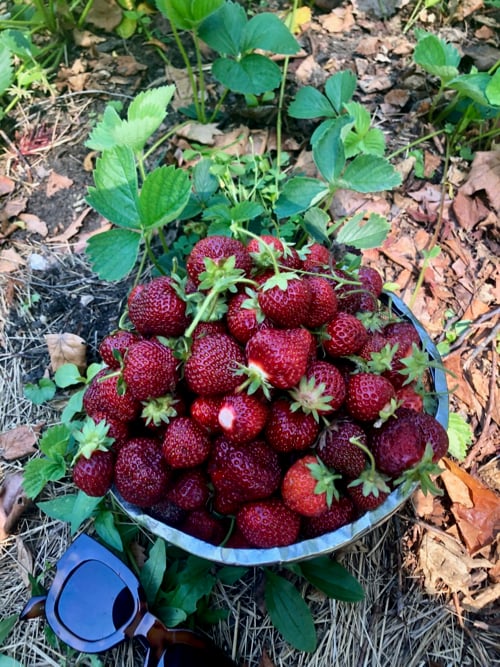