I nodded and pretended like he was the one who made such decisions.
Then I went and looked on Craigslist.

1. I have a totally ill-advised fondness for anyone named Rocky.
2. a FIFTEEN-foot-tall mirror is far too large for our house.
3. a posting with no photo = guaranteed garbage.

So I closed the tab.

But a few weeks later, I saw it again… and the primordial-mirror-troll who lives in my head said— you should find out what that is.

And I was like— look, mirror-troll:
A. Paul’s head will explode.
B. How would I get a 15 FOOT mirror into the house?

And the mirror-troll said— what if it’s fancy? Is there any description that could possibly be more appealing, than something that looks like a KINGDOM?

No.
There is not.

But I was like— ummm hello, twelve-feet is still WAY TOO BIG.

The mirror-troll said— I bet it’s not that big.
I bet they didn’t even measure it.
I BET YOU SHOULD GET IT. 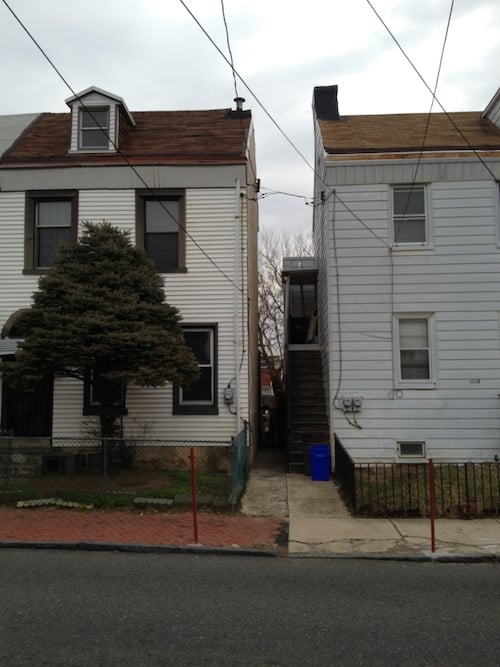 So.
You can see that this is not precisely the kingdom’s home I had imagined; and I was sort of like, hmmmm… is it possible the mirror-troll has steered me wrong?

Paul said— wait. What?  How big is this?
The guy said—about 12 feet.
Paul said—TWELVE feet? 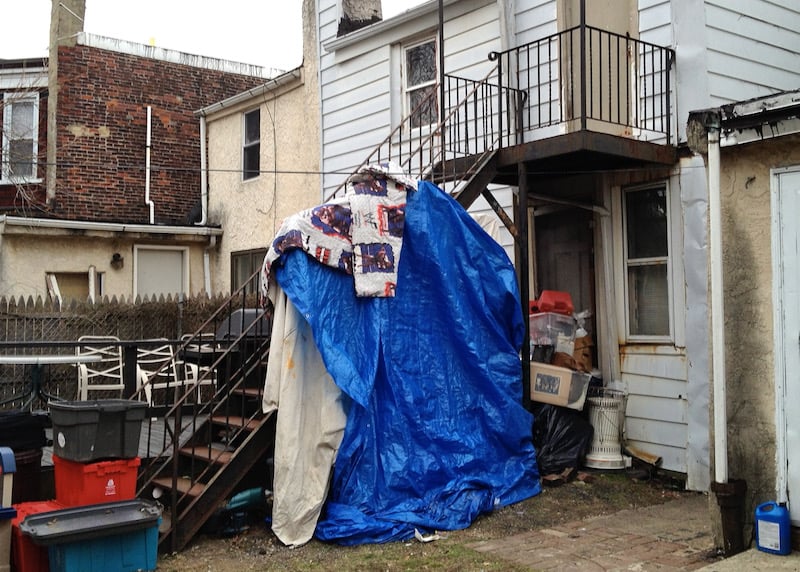 We got to the backyard and I said cheerfully— look! That’s NOT twelve feet tall!

Paul acted like this was somehow not of utmost importance.

He said— did you bring me to look at a mirror that was advertised as 12 feet tall?

And I said— no.
It was advertised as 15 feet tall.
But I thought they might be wrong. 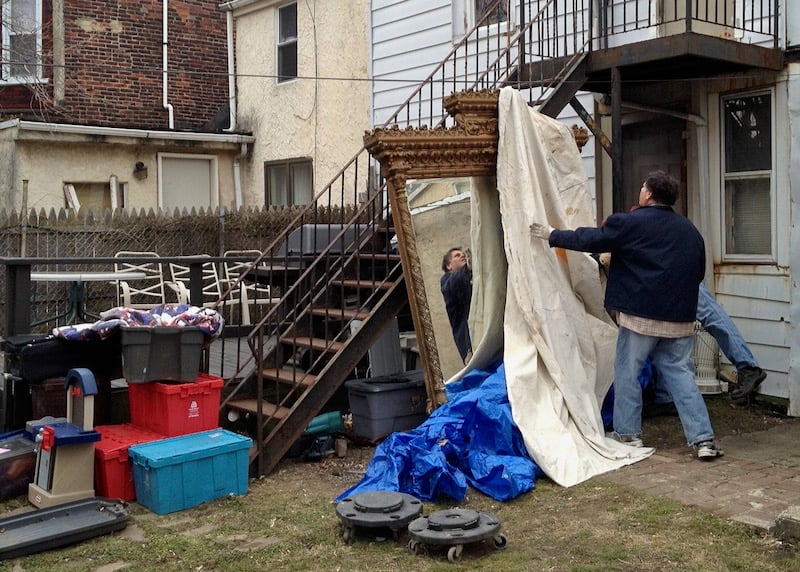 I was like— I think I’m going to have a seizure.

The mirror-troll said— I TOLD YOU SO.

Proving for all time, that you NEVER KNOW what is on the other end of a Craigslist ad.
It’s probably total crap.
But it might be this: 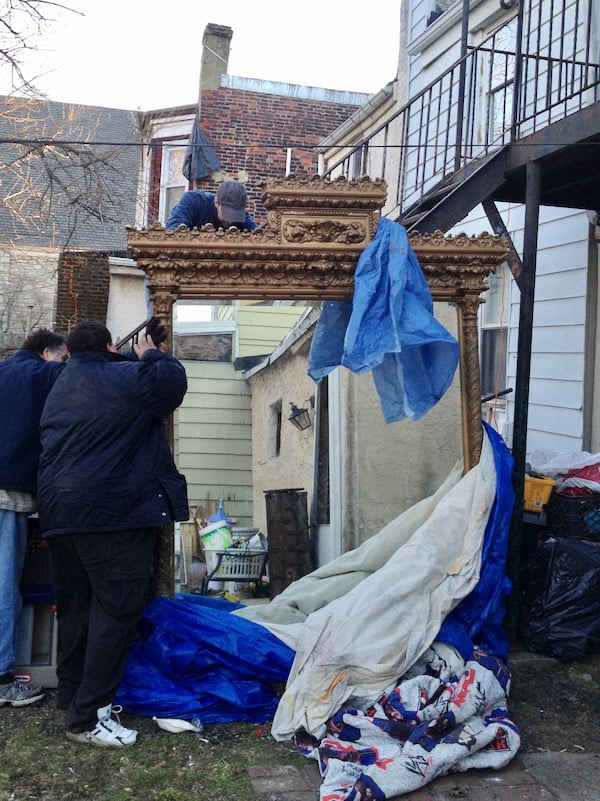 I was like— alrighty then. YUP. For sure. I will DEFINITELY be needing that.
Let’s pack it up.

Paul said— are you kidding me? Are you even seeing the same thing I am?

And I was like— look at me. Look me in the eye. Do you really believe I am leaving here without this? Because I’m not.

If I have to go on steroids for the next six months? And get a trainer to teach me to dead-lift 1,000 pounds so that I can move it myself? 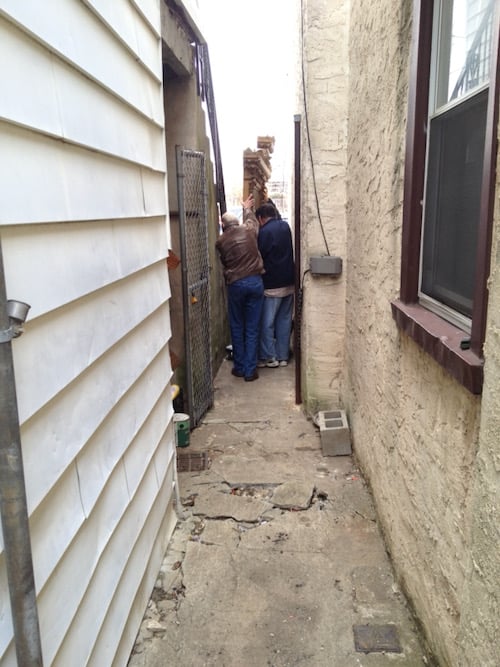 Obviously, I’m fine with murderous irritation… it’s a small price to pay for my everlasting happiness. 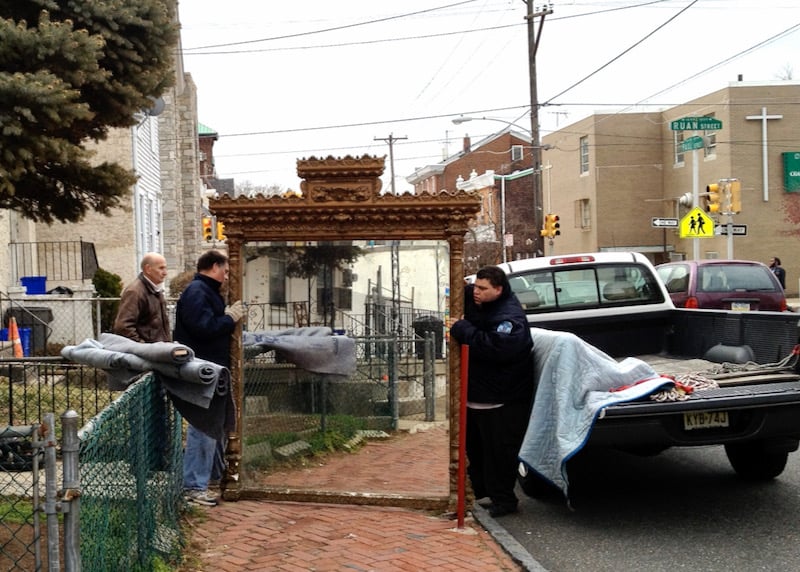 She said— WOW! I cannot WAIT to see it in your house!

Which is true. And also why I love them. 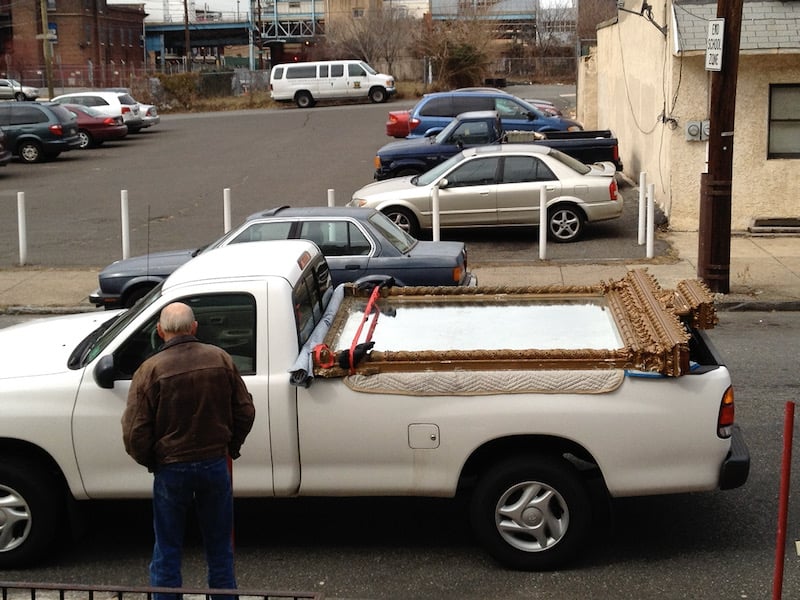 What’s that?
You’re thinking this does not look totally reasonable?
Well, it is. 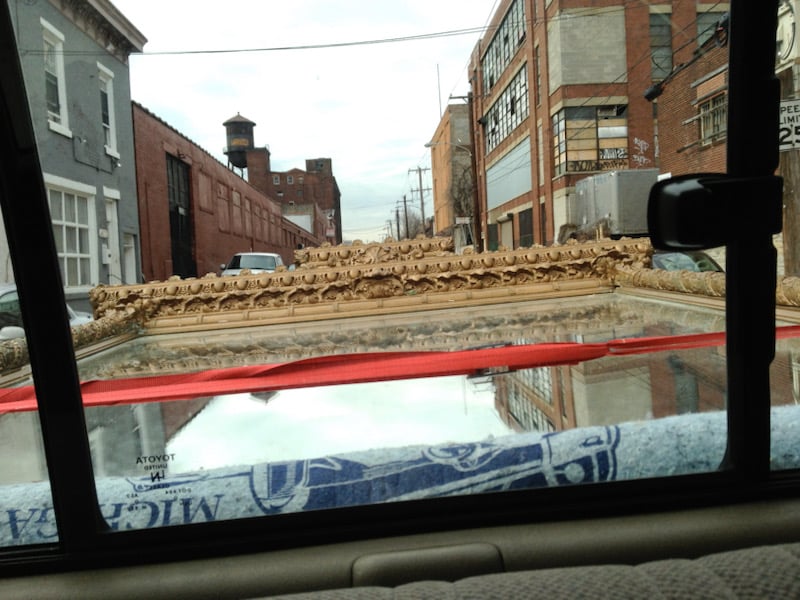 Then we drove home on I-95, which is 14-lanes wide… and I have to say that there is nothing like transporting a Kingdom, down a freeway, at 60 miles-an-hour, while tractor-trailers blow by you.

You have not experienced the meaning of FUN, until you have done this.

Especially since everyone got to listen to me say 47,984 times— OH MY GOD I CAN NOT BELIEVE WE ARE GETTING THIS.

CAN YOU BELIEVE WE ARE GETTING THIS?

The guys who helped us get it in the house were like— what are you going to do with it?

It exists.
Therefore it is mine.

see ALL my Craigslist finds

see the even GIANT-er FANCIER mirror I got at auction!