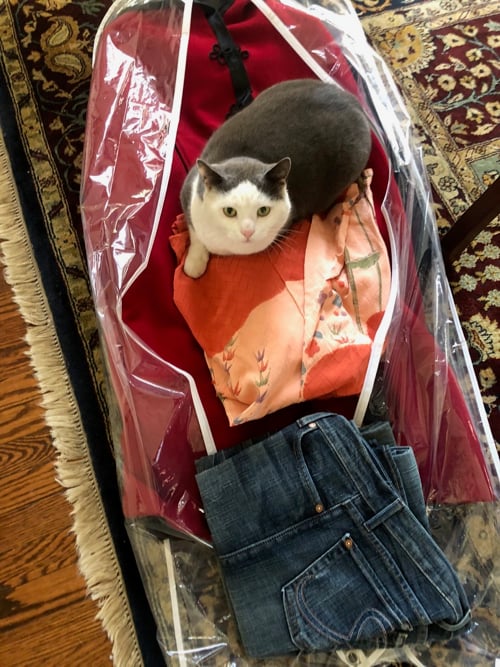 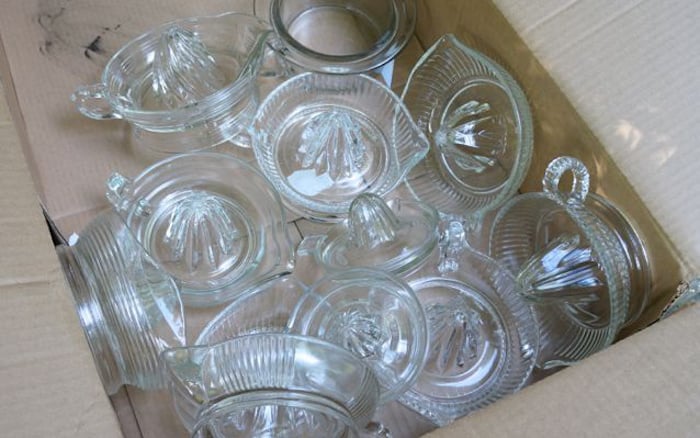 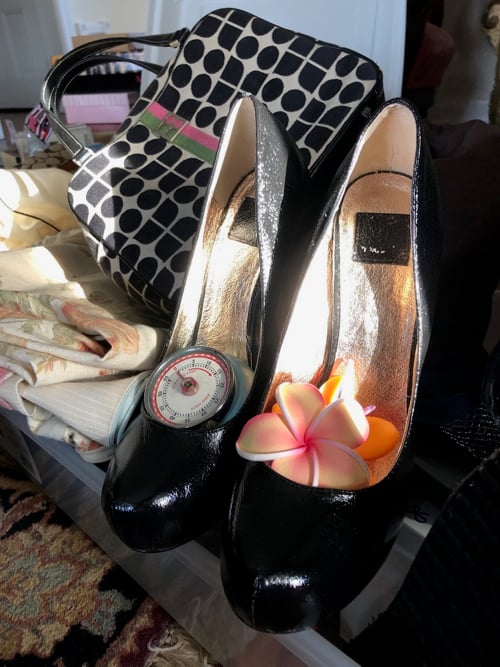 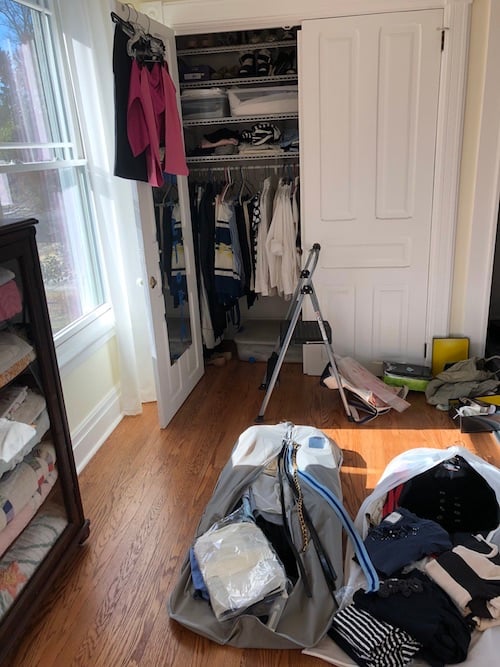 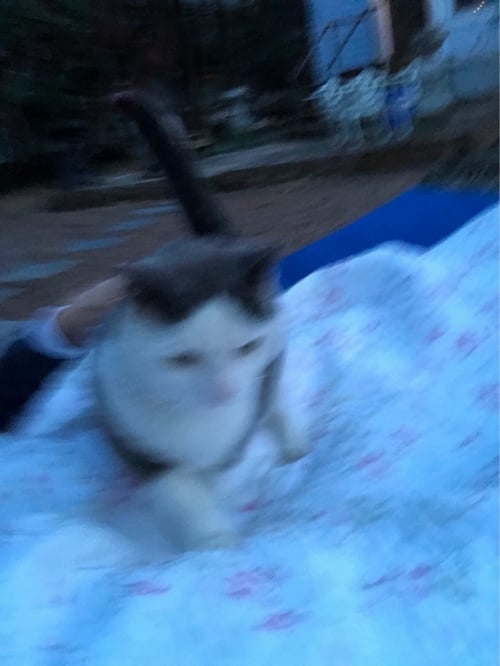 Tidying Up… how Marie Kondo is changing my brain. Third floor overhaul and painting the floor.