Before I opine on the eternal question of the Lazy Susan:
Convenience? Or the visual presence of Satan?

First, we must address the elephant in the room:
Your lack of trust in me.

I expected some surprise over The Kingdom Mirror’s eviction… But I did not realize that some of you (apparently?) believe that I might divorce my trophy… to replace it… with something from Homegoods?

That WOULD be CONCERNING.
But that is not what is happening.

To bolster your confidence, would it help to know that coming-behemoth’s blog post includes the phrase: The Nuclear War Of Fanciness?

Also, *please note* that because I write too many words, I confuse people… I am NOT selling The Kingdom Mirror for a chandelier… the chandelier was something I mentioned at the end BECAUSE I HAVE ALL OF THE WORDS.

Moving on to kitchen corner cabinets and storage.

Our choices for the door/drawer combo dictates what we have inside.
Ugly?
Or.
Ugly?

Bins of ugly.
Racks of ugly.
Ugly things that rotate. 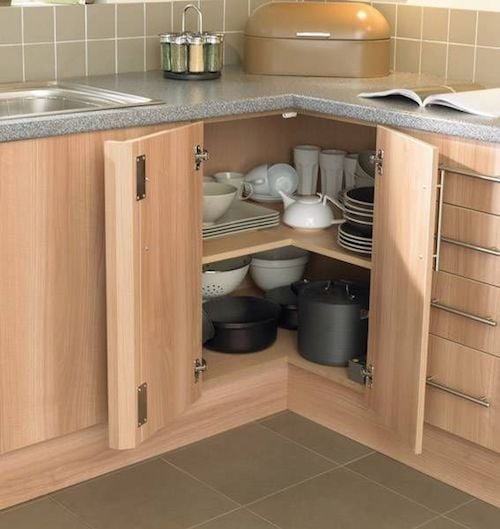 For me, because the face of a full-door-corner-cabinet deviates from visual symmetry– by forgoing the drawer above the cupboard door… it is unacceptable.

And once something is unacceptable, it is not permitted, NO MATTER HOW SENSIBLE. 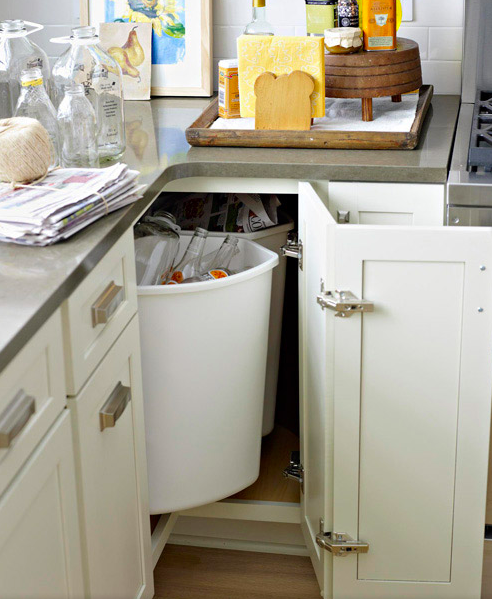 Paul’s opinion is that we should still do the lazy susan anyway… despite the PROCLAMATION AGAINST IT.

Which (obviously) is not how proclamations work.

But I am a reasonable person; so I recognize that compromise is important… so I said we could have the INSIDE of a Lazy Susan, but the FACE of a NOT Lazy Susan.

Paul’s face underwent like three expressions… before he said simply– no. that is not convenient.

So, that’s confusing– with whom has HE been living?

The other option is a blind cabinet… meaning that it extends far back into the corner, but your point of access is restricted to the cabinet door opening.

So getting IN there is not compatible with full-size humans.

Cabinet manufacturers offer pullouts and “solutions”… but we are not allowed to have them because they offend Paul’s sensibilities. 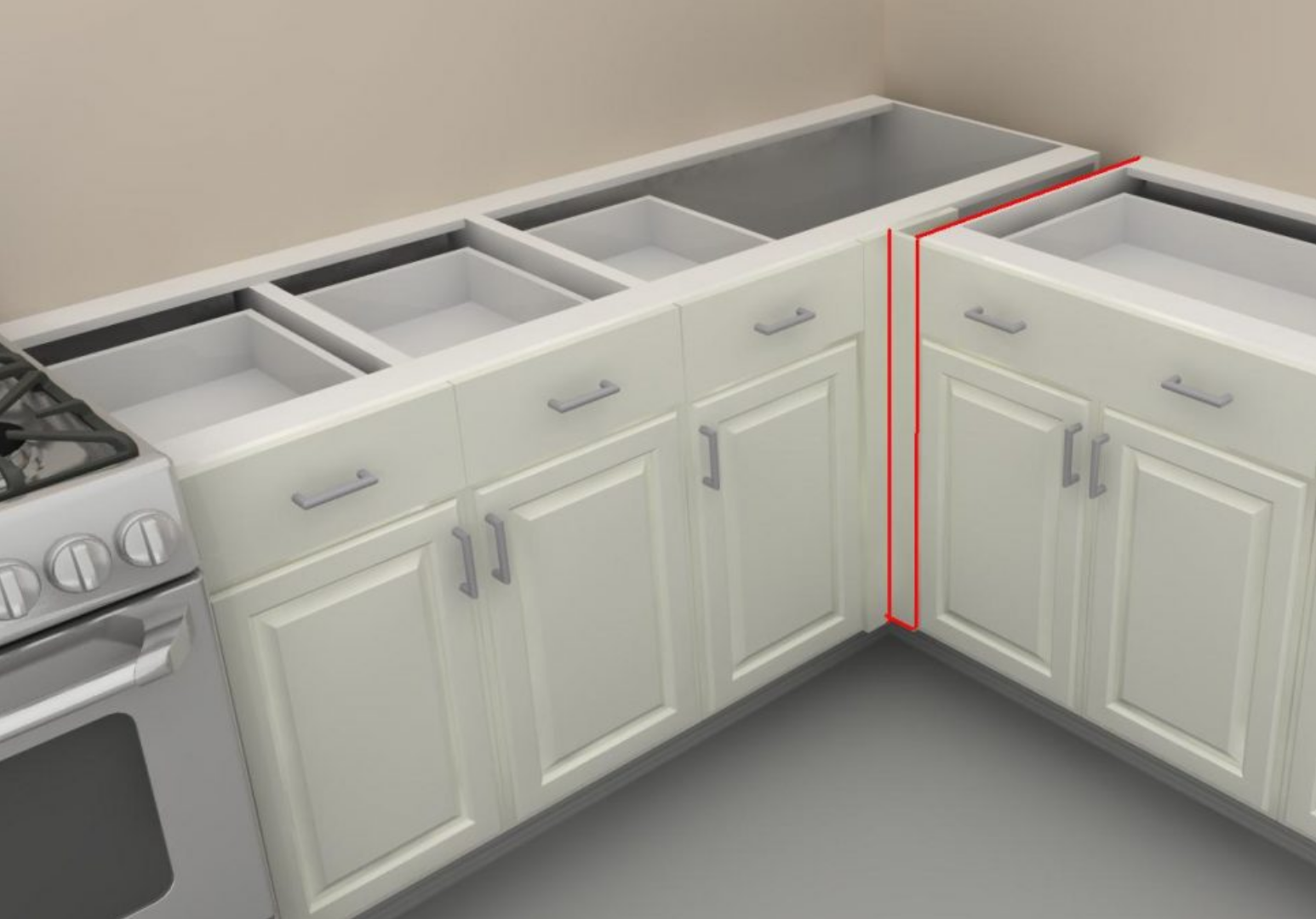 Paul’s sensibilities are MOST outraged when he perceives failure to adhere to the number one principle: economy.

OFTEN, I AM THE VIOLATION.

He thinks the pullouts take up more space than they create and they are wasteful and thus prohibited. 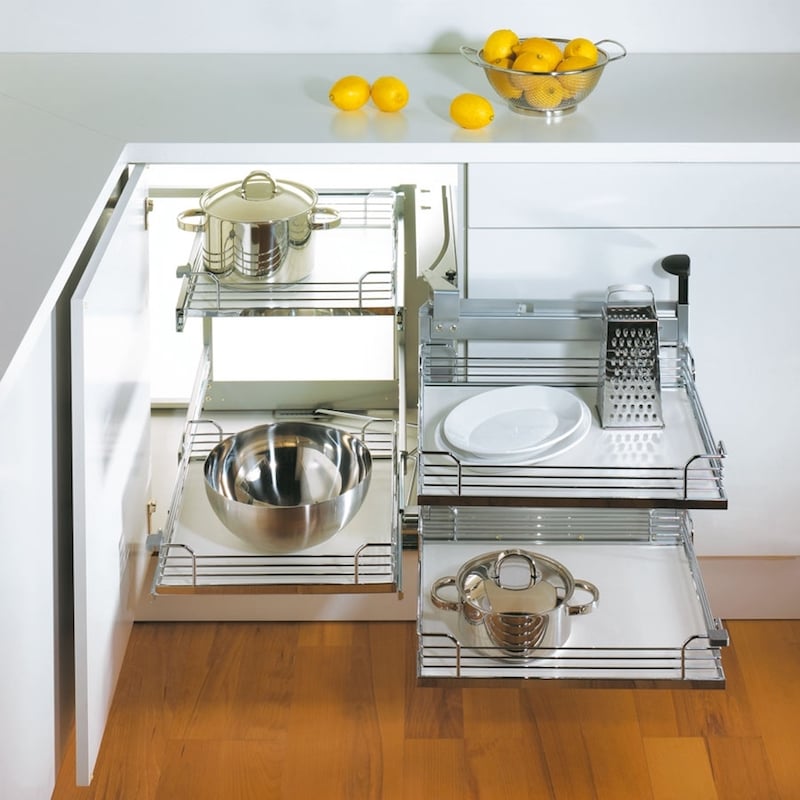 So obviously, also we cannot have drawers; Paul gets rigor mortis thinking about all of the wasted space.

Literally, the cabinet guy didn’t even finish the sentence and Paul had died of OBJECTION. 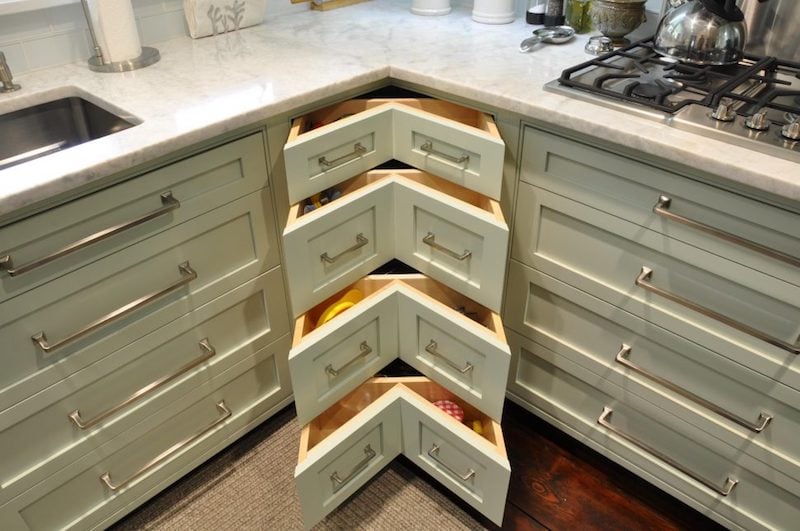 So we are doing a blind cabinet in the corner, with no bells or whistles.

Paul will cut out the sides where the wall cabinet meets the blind cabinet at the turn… So we can pretend that space will be accessible.

Unless you have some suggestion I’ve overlooked, I’m not going to pretend to care further about any of this.

Professionalism… it’s what I have to offer.

ps– this question: HOW are you living without a kitchen?

We’re not! But I see how it appears this way!

We have a working sink, garbage disposal, dishwasher, stove, and a place to prep food. This IS a kitchen. It’s not pretty, but it’s completely usable… I have restrained myself from telling Paul how fast I would make decisions if I were reduced to making sauerkraut in the bathtub.

pps– I finally watched “Advanced Style” which so many of you recommended… and you were SO RIGHT. I totally loved it; thank you for sharing it with me!!

ppps– it’s spring! go read some of my garden posts! 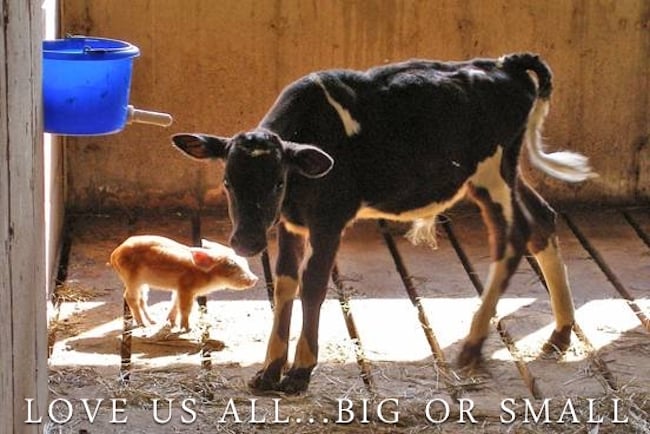 Selling everything I own… episode: The Kingdom Mirror. Kitchen design: ideas for hiding the microwave.