When you SEE what I just got on Craigslist?  You will fall over.

But first you need the prequel— about my antique mirror fetish…  So you can understand how on top of the Victorian wardrobe, this year is ushering in an entirely new and stratospherically-superior level of craigslist treasures.

I don’t know how it happened—at first I assumed it was luck… But eventually, I realized that the universe just loves me more than it loves other people.

I saw it on craigslist shortly after we moved in… It would be impossible for me to overstate either my enthusiasm, OR the way I had to set myself on fire to convince Paul that I would not take no for an answer.

It was February, we’d been here five months… and my proposition that we go out in the bitter cold to transport a six-foot by six-foot mirror to the garage… where it would sit for YEARS until we finished the foyer… did not appeal to Paul. 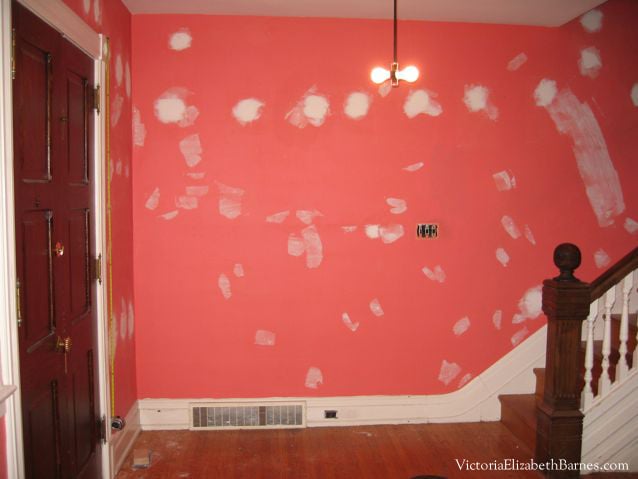 Five months was also long enough to discover that snow, at a certain angle, drifted INTO the house…  And that if you stood in the stairwell of the third-floor landing, you could feel the heat RUSHING by you… like a windtunnel.  Hurrying out the roof, the windows, the walls, the holes…  like the entire house was just a colander masquerading as livable space.

Paul’s solution to the snow, and the leaks, and the futile task of essentially heating the outdoors…  was to work on it all the time. 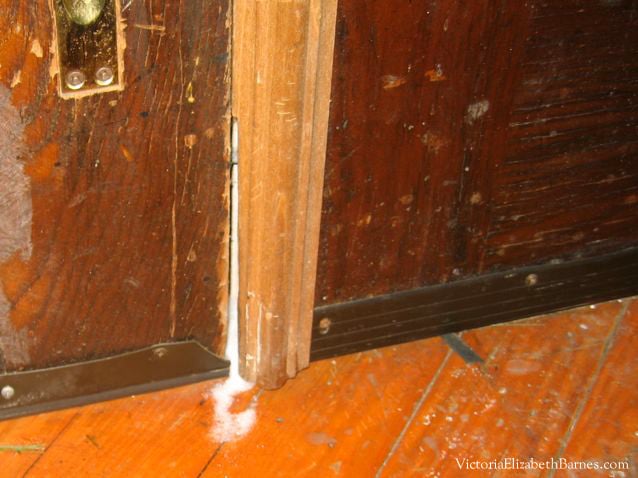 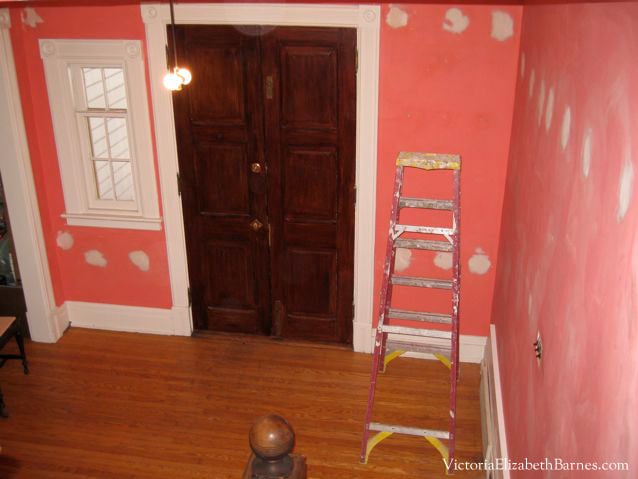 This house was the very first construction project I had ever experienced.
I had no idea of timeframes, or schedules.
Or compromise. 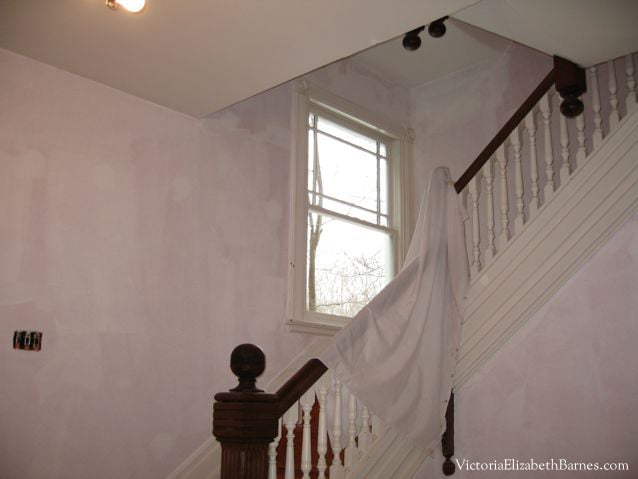 I bought the house to hang shiny stuff on the walls…  To collect and store unwieldy, billboard-sized, useless-objects in the garage; until an undetermined time in the future, when we might have time and space to put them somewhere. 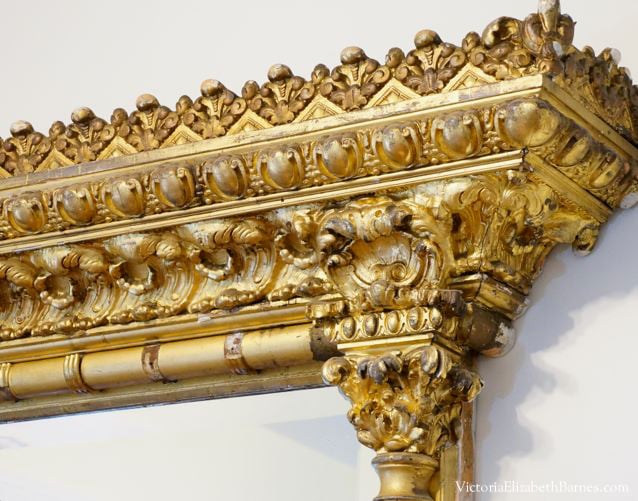 If I tell you:  this is my destiny.
Full stop.

Especially since it was $150.
ONE HUNDRED AND FIFTY DOLLARS.
That’s practically free. 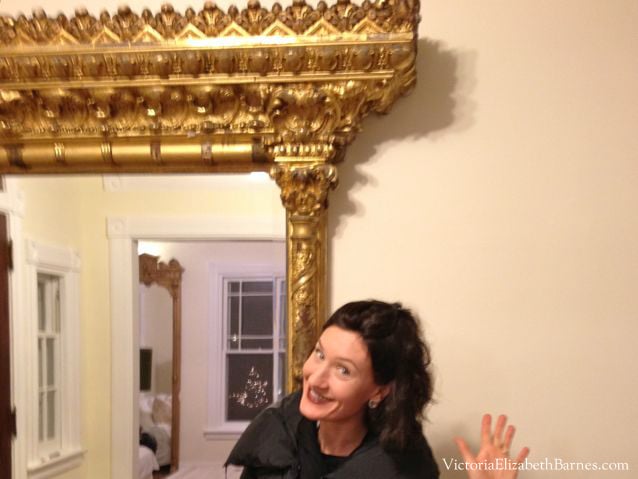 I’ll love you EVEN MORE… if you share me with your friends!